SHABBY CHIC: WHAT IS IT?

Shabby chic furniture has a unique design that has found favour with numerous interior designers over the years. This is a style centered on furniture pieces and accessories considered appealing because of visible wear and tear among other signs of age. This technique may incorporate either genuinely period pieces or new accessories but deliberately distressed and crafted to exhibit a “worn” look.

Aside from looking weathered or aged, these items usually share a particular style such as being soft, being decorative and ornate without appearing too imposing or grand and or create a homely feel.  In general, these style exhibits more of a vintage than typical antique look and features more creative and quirky combinations rather than the usual trait of a stringent historical style centered on a precise period as is with antique pieces.

Here are a few of our examples below

From the shabby chic bathroom range 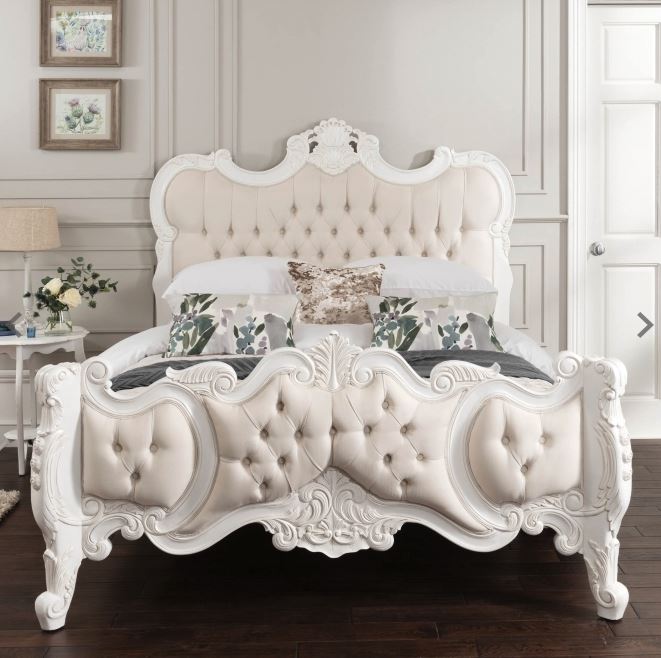 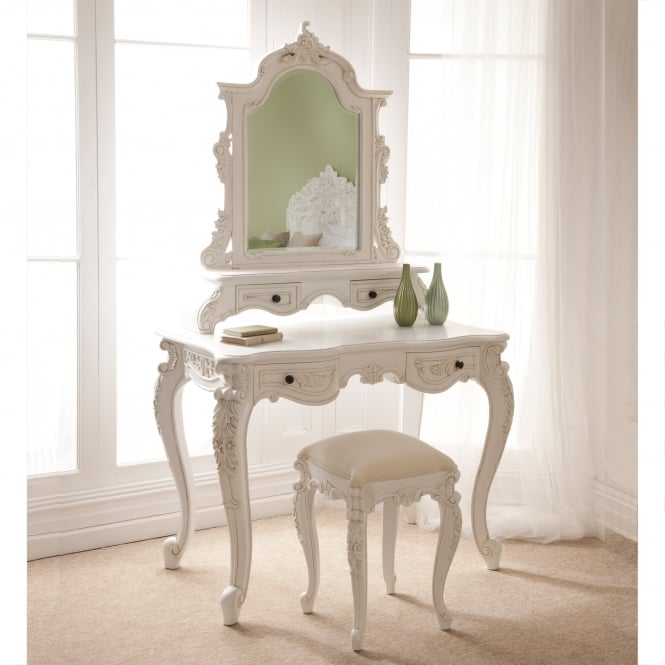 “Shabby Chic” was first mentioned early in the eighties in Britain by one designer in an interview with an American magazine “The World of Interiors“. In that period, the world was starting to see a new wave of decorative styles centered on paint effects and paints whose origin was in Britain.

Rachel Ashwell, a then renowned designer, used this same term in describing her style in the eighties when she came to America and its popularity gradually grew so significantly that she not only adopted it as her business name, but she also trademarked it later (in 1989). By then, this style was widely popular on the American West Coast region in areas such as San Francisco and LA.

There, different interior designers sought inspiration from different Mediterranean styles such as seen in Italy or France and were influenced by both the Louis XIV style antiques and the splendor of the French state living style.

Currently, with the freshly renewed interest in vintage, Shabby Chic has quickly assumed more relevance than ever and are now finding constant use in modern homes. Why? You can quickly create or bring them into your home even without any significant DIY experience. Nowadays you can “chic up” old furniture pieces such as a wardrobe, table or chair by using a white color ranging from warm cream to bright white.

What’s more, elements of this striking and unique style can be combined easily with typical home décors like sliver accents, shabby chic mirrors, mirrored tables, and appealing furniture pieces to inspire a revamped interior design in any room in your home.

Its popularity in modern homes is just due to its simplicity-it requires no pristine condition. Say several yellow curtains, a hole here, or a stain there, just to add a spark to the feel.

For anyone seeking to upgrade a room in their home in an entirely new style but are short of funds, Shabby Chic is among the most cost-efficient means to decorate a home. Contrary to numerous interior design styles that are quite popular today, this technique requires no “special” expertise.

Shabby Chic is typically a timeless design deficient in official rules. This style calls for typical furniture accessories and pieces to exhibit an appearance of not just age, but regular wear and tear characterised by pastel-based colours across the room.