X
This site uses cookies to provide and improve your shopping experience. If you want to benefit from this improved service, please opt-in.
More Info
Accept Cookies
Menu
Furniture Facts

The Most Famous Furniture Designers

Do you want a one-stop shop for names of furniture makers that have run a successful furniture business, created iconic furniture, or blurred the lines between artistic projects and design trends in furniture?

What about finding out about modern British furniture design businesses?

Well, you’re in the right place, because here is where you’ll find a compete list of furniture makers, furniture designers, and modern British businesses that have left (or will leave) their mark in history!

His standout collection of simple, but stylish work is credited as being the beginning of the Modernist Movement design trend.

Le Corbusier (a Swiss-French architect) worked in architecture and furniture, and brought elements of both to his work.

As an architect, he was famous for his contributions to large pieces of architecture in France and India (Indian states Punjab and Haryana specifically). His name amongst architects is well known.

But it was the way this architect brought elements of architecture to his furniture designs that made him so famous. Working with Charlotte Perriand and Pierre Jeanneret, they launched standout pieces (namely lounge chairs) in 1928 when he started his furniture company.

She is accredited with working alongside Le Corbusier on a series of light chairs that proved to be popular – specifically the Grand Confort. This is a fine example of her architecture and furniture designs blending into a beautiful piece.

After leaving Corbusier’s studio in 1937, she continued her own practice with her furniture design business.

Frank Lloyd Wright was a renowned architect known for his craftsmanship and innovative architectural projects. But it was his work as a furniture designer in later life that really brought his style to the forefront.

His work with natural materials did away with traditional techniques and instead he focussed on blending exterior and interior in interior design, blending art and industrial design too.

This forward thinking style made him not only a prominent architect, but one of the most impressive furniture designers too.

Marcel Breuer started his own furniture design company in 1946 in the USA, with Bauhaus roots in art.

His work was amazing, but only after he developed the Wassily chair did he really become famous.

They were bold, yet light, and were a clean break from other design trends that had come before.

Vico Magistretti is widely regarded as one of the leading Italian furniture designers, although he actually began his career in industrial design in Milan.

It was during the 1950s that he transitioned to join the furniture designers, and even today, his pieces are some of the most iconic furniture in the world.

Charles and Ray Eames were essentially a power couple amongst interior designers, having dabbled in almost every artistic pursuit.

With pieces such as their Eames lounge and ottoman chairs that rival even modern works today, they rightly earned their place as designers that will go down in history.

Their influence is clear in his infamous egg chair. This iconic egg shaped chair is still as modern today as it ever was.

The egg chair has earned its place in design history, for its quality, style, and ability to complement even modern works.

Oscar Niemeyer was one of the most prolific interior designers. Based in Brazil, he had plenty of notable pieces, including the Rio Lounge Chair, but there were many more besides.

He proved that quality could remain with every chair, table, or other piece of furniture he made, regardless of how many pieces he produced.

Living to 104 years old, this great man contributed a lot to the modern furniture design we see today.

It was upon meeting her husband, Hans Knoll, that she moved from architect extraordinaire to furniture designer.

Together they ran a company specialising in furniture design. When Hans Knoll sadly passed away, it was left to Bassett to drive the company onwards – and she certainly did, making her company one of the most successful in the world throughout the 1950s and 60s.

It was her use of space and contemporary design techniques that made her so famous, because nobody thought of space as a design feature in quite the same way Florence Knoll Bassett did.

Jens Risom actually worked with Florence Knoll in 1941, but he made a name for himself amongst interior designers and makers.

His work is often seen as perfect examples of the mid-century modern style, and his most famous chair of all was simply a birch chair (he favoured wood in his designs, given how well they work with interiors) with spare parachute strings attached.

He made use of these materials because they were the only materials readily available after the war – showing his considerable craftsmanship.

Ludwig Mies van der Rohe (Mies, more commonly) was mostly known for his architect business, but he had 2 major contributions to the world of design.

His infamous Barcelona chair and Brno chair were copied the world over after breaking on the scene.

After he had created these two fine examples, his contribution to furniture largely ended. Although once you’ve developed two pieces so widely recognised, why would you carry on?

Philippe Starck is best known for his industrial designs and work with buildings in Japan, France, and the USA – but he diversified too.

After shifting his focus to interiors, Starck made multiple contributions to design through his company, Starck Product (or Ubik).

George Nakashima was a skilled architect and maker, specifically known for his ‘free edge’ style.

He worked with wood and created many different interesting pieces, making him famous in the world of design.

One example that springs to mind is his infamous coffee table – a rustic wooden, free edged table sitting on a cedar stump.

Gio Ponti was a design-focussed individual that understood interiors implicity. His ability to design modern furniture blended with architecture was almost unrivalled.

He had multiple works, including famous chests of drawers, mirrors, and even a table whose simple wooden design and curved shape has been copied time and again.

Sam Maloof was infamous in the 1950s for his chairs. Often wooden, these pieces took on a life of their own.

Likened to sculptures, or like something out of a painting, these chairs were known for their stunning curves and interesting designs.

But more than that, they were ergonomic, and some of the most comfortable seats you could find anywhere!

Gustav is known for his craftsman approach to his work, making every piece unique and special in the way he approached it.

He even founded a magazine called ‘The Craftsman’ to highlight how important this natural, modest design approach was.

It garnered some attention too, making him one of the most influential and successful designers of all.

Yves Klein is known for one thing above everything else: Table IKB (or the infamous cocktail table).

Although this one piece is amazing, everything about it describes his approach to all his designs, as well as the table itself.

It’s minimal, simple, and elegant. It’s pop art and modern, basic, but fun. But above all else, it’s ridiculously stylish.

Known for his ‘Serpentine Sofa’, Kagan rightly stands proud amongst the top designers of the 20th century.

All his work was very respectful of the era he worked in – curves, soft colours, exciting lines.

All of that applies to the Serpentine Sofa, and all the other work he produced too.

His Club 1910 chair with its dark leather, deep cushion, and wide arms is a design signature of his that’s almost like an autograph.

Although easily his most famous piece, Hoffman developed a range of upholstered chairs that still remain popular today, making him a very well respected and much missed maker.

To finish, we thought we’d give you a closer look at some of the best British designers and businesses in the design and furniture game. And no, not all of them are London based as you’d expect (although some, of course, are).

Known for their beautiful sofas that fit into any space, Swyft is a pretty big business right now when it comes to furniture.

Fast delivery, an amazing selection, and all the help you could need when deciding what’s right for your home – this is a great British option.

You’d expect them to know their way around a chair given their name, and they do!

With everything from golden oldies to new pieces that are modern and stylish, this business really ticks all the boxes if you’re looking for something fun and fresh for your home.

Founded by David Snowdon (nee Linley) in 1985, this is already a well-established place to come when looking to freshen up your interiors.

As far as British furniture goes, if it isn’t stocked at Linley, then it probably isn’t the best of the best.

They stock all sorts from famous furniture designers and makers, so come here for your fix of modern designers.

Ochre’s focus is on interiors and making beautiful pieces that work with the rooms you’ve already established at home.

Their main focus is on what everyone calls ‘discreet glamour’ – that’s to say it’s stylish and sleek, without being too in your face about it.

Originally the brainchild of John Harris Heal in the early 19th century, Heal’s has come far since its early days celebrating all things French.

Today, they focus on the best of British, and all of their designs are fresh, modern, and incredibly on trend.

That’s it: the most famous furniture designers of years gone by and the most influential businesses in the game today!

Hopefully, you’ve found this list helpful if you’re looking for some new inspiration when jazzing up your own home! 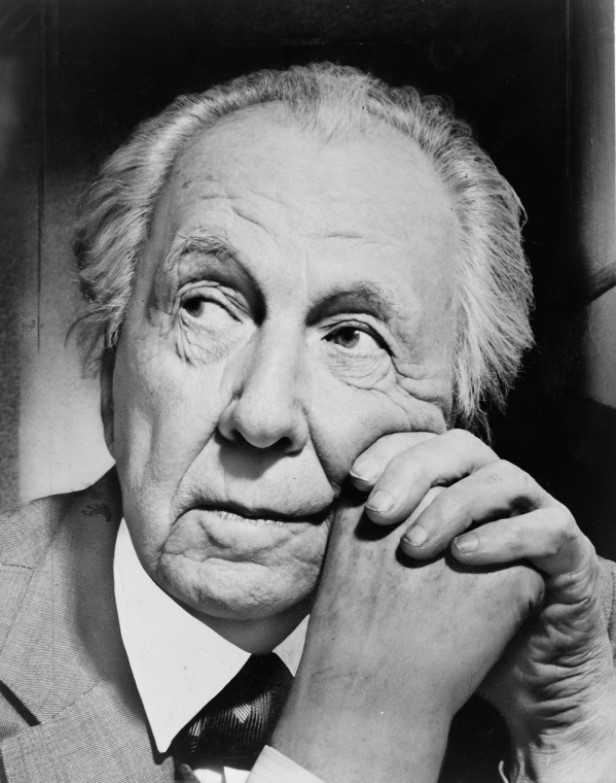 Article Name
The Most Famous Furniture Makers
Description
These visionaries have shaped our lives without us even knowing. Read our piece on these famous furniture makers to find out how their work is still here today!
Author
Dean Signori
Publisher Name
Homes Direct 365
Publisher Logo